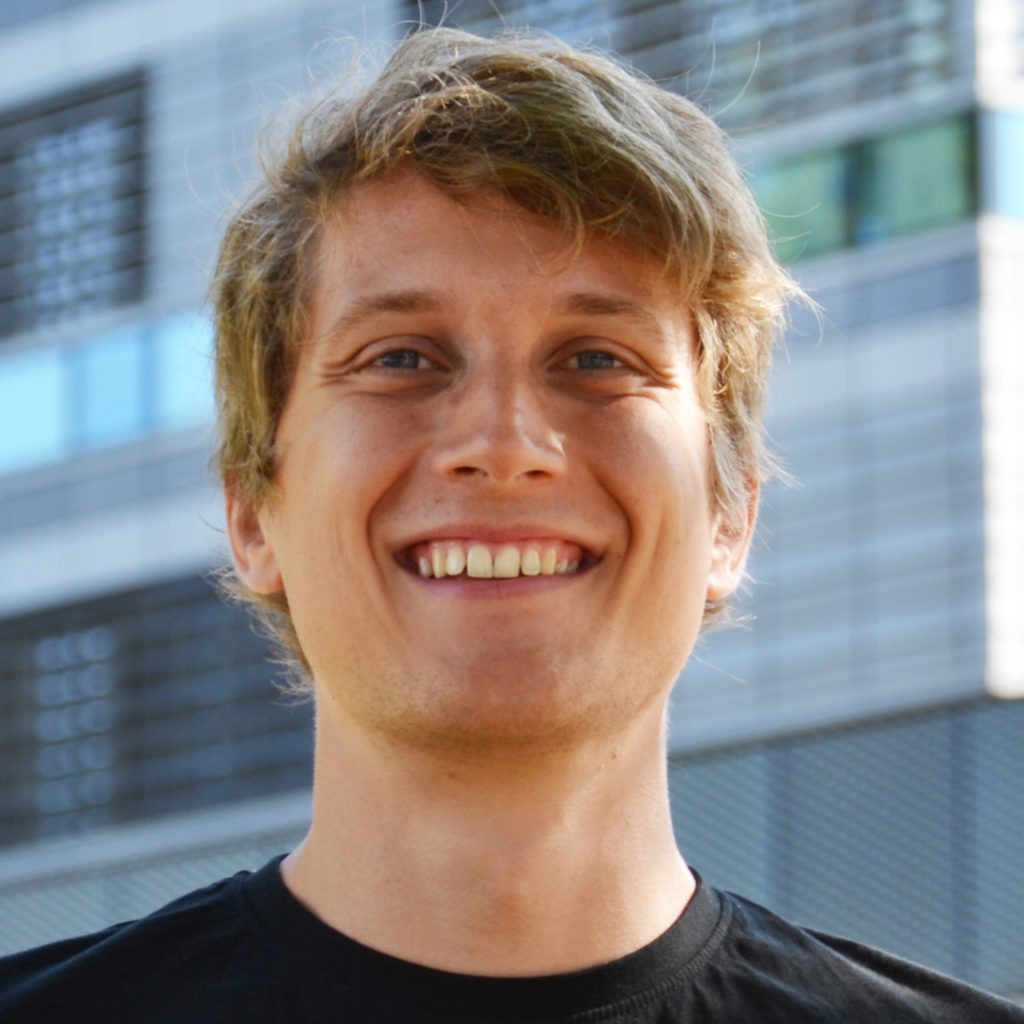 Scheduled to end on June 30 this year, ESPACE is drawing to a close, and the group responsible for data analysis is busy finalizing their work. Our communication team recently caught up with Dr Timo Trefzer of the Berlin Institute of Health at Charité in Germany to learn more about his work in Work Package 2 (Single cell molecular profiling of the healthy human pancreas) and congratulate him on recently completing his PhD.

Right around the time that Dr Timo Trefzer embarked on his PhD in 2016, single-cell RNA sequencing took off. Intrigued by scientists’ newfound ability to look into individual cells, Dr Trefzer was drawn to explore the fast-changing technology. This curiosity led him to use RNA techniques to explore the biological explanation for an apparent bias towards women in young non-smokers diagnosed with lung cancer as part of his PhD research, which he completed earlier this year.

“Working with RNA single-cell sequencing while the technology has been rapidly evolving has been very exciting,” says Dr Trefzer.

Laying the groundwork for the ESPACE project

ESPACE builds on three prior Human Cell Atlas early pilot studies. Based on methods and standards for sample procurement, single cell profiling, spatial proteomics, and computational pipelines that were developed in these pilot studies, the ESPACE consortium builds a first version of the Human Cell Atlas of the pancreas.

Obtaining and examining pancreatic tissue is extremely difficult, as the digestive enzymes are very active, and the organ runs the risk of digesting itself. Dr Trefzer was part of one of the pilot studies that laid the groundwork for ESPACE, working with colleagues at Charité to develop new protocols for the analysis of individual cells in the pancreas.

In the context of Work Package 2, led by the Centre for Genomic Regulation in Barcelona, Spain, Dr Trefzer is now working with the team that compares modalities of individual cells. In this role, he is collaborating closely with several other teams in ESPACE.

“Data analysis can sometimes be quite a lonely task. I appreciate the collaborative nature of ESPACE. Being able to discuss different modalities with experts from across Europe in an informal setting has helped me further develop as a scientist,” says Dr Trefzer.

Dr Trefzer and his colleagues are currently in the process of finalizing the preliminary data analysis. The ESPACE group aims to continue analyzing the data produced in the context of the project also after the funding period.

“While the analysis is still ongoing, we have already demonstrated that we are able to analyze frozen samples from across Europe. Doing so, we can use different experimental approaches to gain multifaceted insights into the pancreas and capture even rare cell types.”